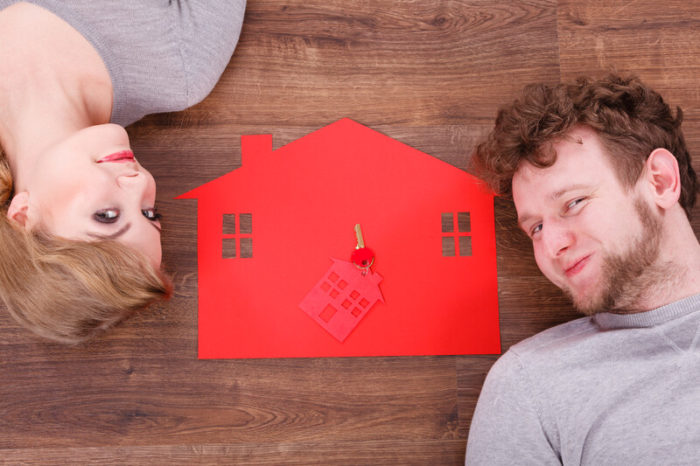 The advantages of marriage are amazing. The public hasn’t caught on, though, according to this article in the Wall Street Journal:

According to the article, finances are the reason:

“More couples are deciding to live together instead of marrying, and strained finances are a top reason many cite. A survey last year by the nonpartisan Pew Research Center found that among those who live with a partner and wish to get married, more than half said they or their partner weren’t financially ready.”

And yet young Americans DO want to get married, says the Journal:

“Marriage remains a goal for most young Americans. Every year since 1976, University of Michigan researchers have asked high-school seniors across the U.S. whether they expect to marry: Three-quarters of them said yes in 2017, a share virtually unchanged since the first survey, according to an analysis by Bowling Green State University of the survey data.”

According to Word Finance, their thinking is skewed if they let finances hold them back:

“Compared to being single, married people almost doubled their wealth, increasing it over 93 percent.”

If money is your only consideration, marriage is downright lucrative! They point out these differences between married couples and those that co-habitate or are single:

According to World Finance,

“By the time they reach their 50s, married couples generally have about three times the assets their single peers do.”

Forbes Magazine ran a nice piece on the financial benefits of marriage. Forbes contributor, Kate Ashford, spelled some amazing financial marriage benefits you need to be aware of, including:

• Married spouses qualify for an estate tax marital deduction. Not so for domestic partners.

• Married spouses qualify for the gift tax marital deduction. Not so for domestic partners.

• Ms. Ashford goes on to reveal other significant benefits for spouses when it comes to Individual Retirement Accounts (IRAs), Social Security benefits, and health insurance savings. If your spouse dies, you have more protection if you’re married than not.

Some of you reading this view these benefits as an abstraction, something you can deal with way down the road. Perhaps. But when that day comes, you may have wished you had gotten married.

Granted, weddings themselves are an investment. The average cost of a wedding here in North Carolina is about $264 per guest. And yet we live to celebrate, and what is worth celebrating more than marriage? Besides, according to the experts, you’ll recoup your investment many times over!

And as you plan your wedding celebration, remember that entertainment makes the event. That’s why Five Star Entertainment is your best investment on the biggest day of your life.