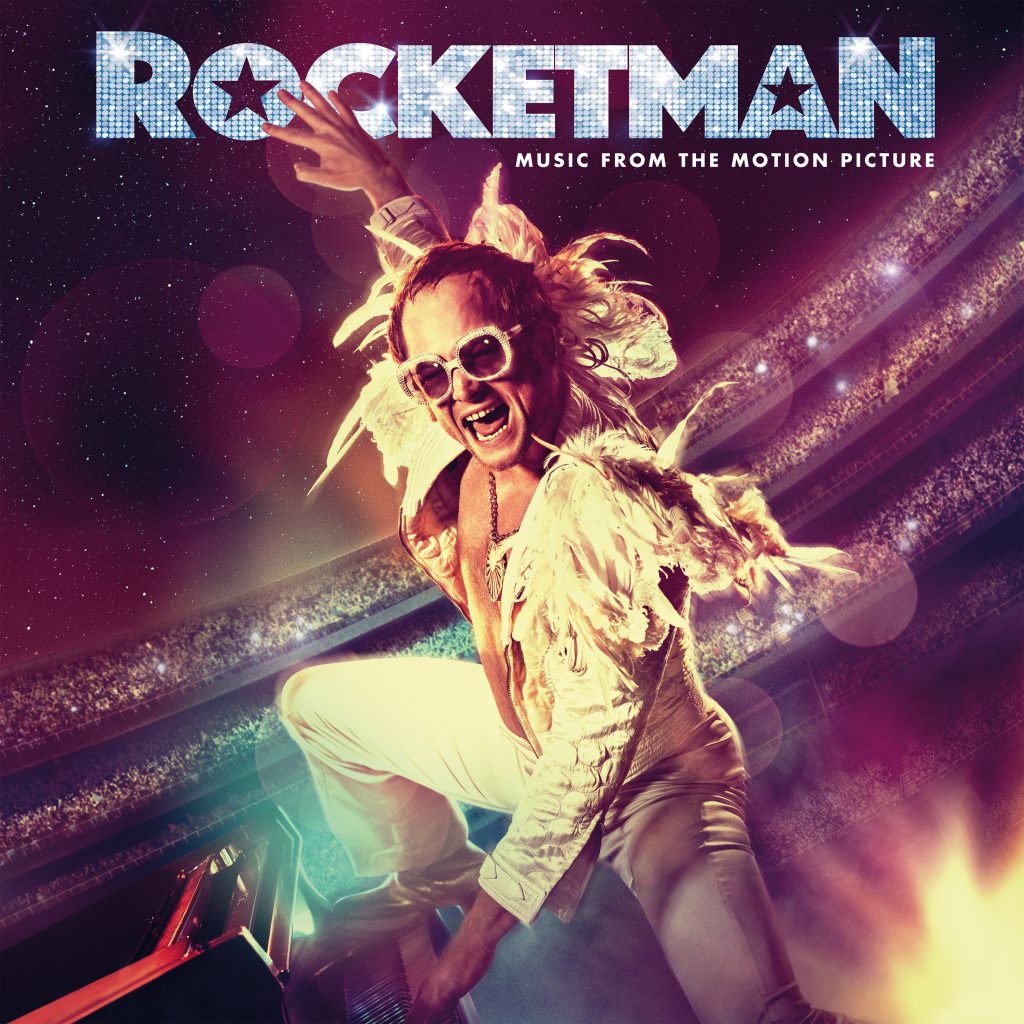 Elton John is back! Actually, Elton has never been gone. His four decade career continues to roll, especially with the 2019 release of the “Rocketman” biopic. As one of the most prolific songwriters of his generation, it seems fitting to look at the top Elton John love songs for weddings.

Not all Elton love songs work for weddings

Elton has written a ton of love songs, but not all are a good fit for weddings, like his little-known “Sweetheart on Parade.” On the other hand, he has crafted an eclectic playlist of unique love songs that capture the sweetness and complexity of love.

Perfect for the guy marrying a gal with blue eyes! Are you marrying a ‘brown-eyed girl’? Better check out Van Morrison’s song by the same name!

This features a sophisticated melody by the great Sir Elton, enhanced by a simple, haunting lyric by Gary Osborne.

This 1995 hit is all about love, as the lyric reveals, but it’s a little unrelenting at nearly five minutes in length.

Come Down in Time

This is a sweet song, one of Elton’s earlier efforts from his 1970 Tumbleweed Connection album:

Here’s another very romantic love song from the Tumbleweed Connection album, the only one of this list Elton didn’t actually write. That honor belongs to Leslie Duncan.

Looking for a more uptempo Elton love song? Check out “Please,” from Elton’s 1995 “Made in England” album. It features a strong, very danceable, backbeat.

Looking for a real throwback? This is a tender love song from the 1971 “Friends” album, featured in the movie by the same name.

Something About the Way You Look Tonight

The song features romantic lyrics by Bernie Taupin overlayed with a somewhat tedious melody by Elton:

“And I can’t explain

But it’s something about the way you look tonight

Takes my breath away

It’s that feeling I get about you, deep inside

And I can’t describe

But it’s something about the way you look tonight

Takes my breath away

The way you look tonight.”

This 1997 song was a big hit for Elton and Bernie, but not everyone loved it, best epitomized by a blogger named Alfred Soto who called it Elton’s ‘worst’ love song:

“As stately and mildly pompous as an an old aunt dressed up for Christmas dinner, “Something” offers not a single surprising lyric or chord development, and Elton sings somnolently too, overcome by the love that, in the chorus’ melodic downshift, takes his breath away.”

Setting Mr. Soto’s criticism aside, the song sold a boatload of records (in an era before downloads!).

Another great lyric by Bernie Taupin and a sophisticated melody by Sir Elton:

“And all I ever needed was the one

No shadows block the sun

You’re all I’ve ever needed

Baby, you’re the one”

This is Elton and Bernie’s signature song, memorable because of a fantastic melody and sweet lyrics penned by the-then seventeen year old Bernie Taupin:

“And you can tell everybody this is your song

It may be quite simple but now that it’s done

I hope you don’t mind

I hope you don’t mind

That I put down in words

How wonderful life is while you’re in the world.”

Here is Elton singing it with Taron Egerton who portrayed him in the movie, “Rocketman:”

Can You Feel the Love Tonight?

Elton roared back to the top of the heap with his 1994 monster hit musical, “Lion King.” One of the biggest hits was “Can You Feel the Love Tonight,” with lyrics penned by Tim Rice of “Jesus Christ Superstar” fame. Picture your first dance to this song!

When it comes time for your first dance, Five Star Entertainment will play your favorite Elton song on the best equipment around in a venue that basks in the glow of our awesome decor lighting.