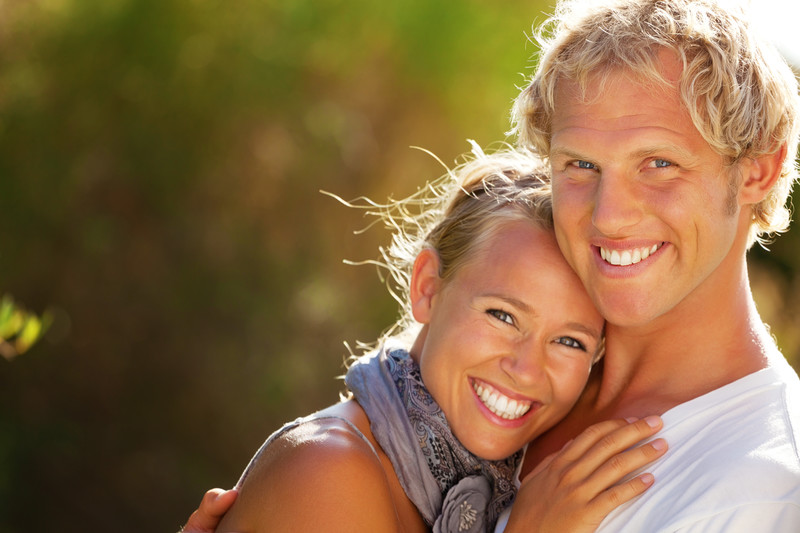 Americans are stressed, according to the American Psychological Association. The good news is that marriage reduces stress by helping us cope better in tense situations.

This is interesting stuff. Researchers in the Comparative Human Development department at the University of Chicago conducted a study on stress.

Here’s where it gets interesting: they analyzed the saliva of participants before and after they completed the games.

Saliva contains cortisol, which is known as the “stress hormone.”

To make sure the students were stressed, researchers told them that these computer games were actually tests and a course requirement that could have a major impact on their future employment opportunities. Talk about ratcheting up the stress!

As expected, cortisol levels shot up in all participants, and interestingly, females experienced higher levels of increases than men.

The lead researcher, Dario Maestripieri, observed something even more amazing:

“We found that unpaired individuals of both sexes had higher cortisol levels than married individuals. What we found is that marriage has a dampening effect on cortisol responses to psychological stress, and that is very new.”

Another reason to get married!

If you’re planning your wedding, be sure to check us out. The sheer excellence of our entertainment, attention-to-detail, and extraordinary client planning tools is sure to lower your cortisol levels! Spend less time worrying and more time celebrating with Five Star Entertainment!